Kabuga, not too far from the centre of Kigali

20 years since the Genocide against the Tutsi- Rwanda will be hosting many visitors participating in the official commemoration, part of kwibuka20, taking place in Kigali next week.

Posted by Kristian Skeie at 6:42 pm No comments:

April 7th. 2014 marks 20 years since the Genocide against the Tutsis started. In this context I am visiting again- meeting people- most who witnessed and lost family members during those awful 100 days where 1000000 people were brutally killed. More to come over the coming days... from survivors and from others who resisted.

Posted by Kristian Skeie at 11:24 pm No comments: 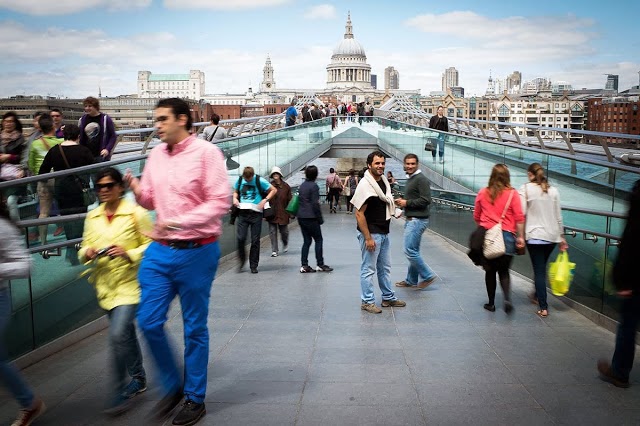 Topic is Seeing
Location is London
Program as follows here:

The topics during this two day workshop will focus on street/ travel mixed with studio lighting techniques  Each session will involve shooting on location, processing and group critique sessions. We will also have access to a studio for certain shoots as well as critique discussions. Please bring a laptop with Lightroom (or similar) in addition to a camera with at least a basic lens and preferably a flash (Flash for Nikon will be available to borrow, if you do not own one).

Experiences you will encounter in London:

Locations of different nature- we will visit not just Chelsea- but explore London as the multi cultural capital of the world it is. Locations like Brick Lane, Brixton, Notting Hill and Hampstead may be explored. The idea is for each one to come home with a portfolio that describes London variety of faces.

The price is CHF 950 and includes tuition. Travel and hotel is extra. If you need advice on hotel, drop me an email. The studio is located in Fulham/ Chelsea which is near Fulham Broadway or Sloane Square station.

(Location is subject to change. In case of change, location will remain in central London)
Posted by Kristian Skeie at 2:46 pm No comments:

Glo lives alone with her two children in Kigali. She works for the US Peace Corps and I was lucky enough to meet with her at her home when I last visited Rwanda. Her story is something special, although, as she says, she considers herself amongst the lucky once. I will write up her full story later, and post it here. In the meantime, here is an image where she shows me photographs of her family. Her adopted brother is missing in this photo though. But him as well as all of the central people in this photograph, 7 in total, were killed in the beginning of April 1994.

Posted by Kristian Skeie at 3:37 pm No comments:

8th of March, the International Women's Day. It made me think of when I photographed this little girl. She was carrying water on her way home in the early evening in the outskirts of Kigali.

Posted by Kristian Skeie at 2:46 pm No comments:

Recently, when I photographed the City Park and Zoo in Bamako, Mali, I came across this guy- a really amazing crocodile enjoying himself in the lake created for him. The zoo was totally renovated by the Aga Khan Foundation together with its adjacent city park. Recent problems in Mali have made it difficult to run this palace.
#mali #zoo #agakhan #africa #photography #nikon #d810#documentary #photojournalism #reportage #d4 #akdn #nikonpro #elephant #bamako #street
Posted by Kristian Skeie at 11:07 am No comments: